Coldplay sell more than one million concert tickets across Europe 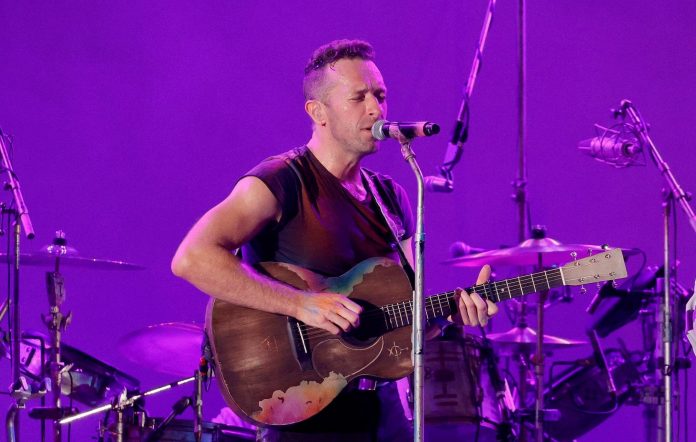 Coldplay‘s 2022 ‘Music Of The Spheres‘ world tour has sold more than one million tickets across Europe.

READ MORE: With Coldplay’s eco-friendly tour, music is again at the forefront of progressive ideas

The 20-date run kicks off on July 2, 2022. It will also take in US and Latin America, across 40 stadiums for dates which have completely sold out.

“This is something Steve and I have planned for a very long time and because he’s not here to revel in the success, it’s one of the most bittersweet moments of my life,” Javor told IQ.

He continues: “Don’t get me wrong, I’m ecstatic at how well it’s done but the fact that Steve, unfortunately, didn’t make it to see our plan come together brings things down to earth.

“Normally, Steve and I would get to 12 o’clock on the day of an on-sale and, after selling a million tickets, we’d be on our second bottle of champagne. But, on your own, it’s not the same. My constant thought has been, I wish Steve was here to see this.

“He would be on another planet. He was a member of the family when it came to this band and he would’ve been jumping for joy.”

Strange died at the age of 53 after a short illness in September, and Coldplay were amongst a host of bands who paid tribute to the beloved booking agent.

The band said they were “devastated by the news” of his passing and said they had spent “a bittersweet hour” with Mr Strange shortly before his death.

“Despite his illness he was still taking calls and watching ticket counts,” they wrote.

*with H.E.R.
^with London Grammar

During a performance in Seattle last week (October 22), Coldplay also covered Pearl Jam’s ‘Nothingman’. “So because we’re here in Seattle we wanted to pay tribute to all of the bands that we fell in love with when we were just young teenagers in the ‘90s,” Martin introduced the track.

The post Coldplay sell more than one million concert tickets across Europe appeared first on NME.