HomeNewsCL says releasing music as an independent artist has been out of...
News 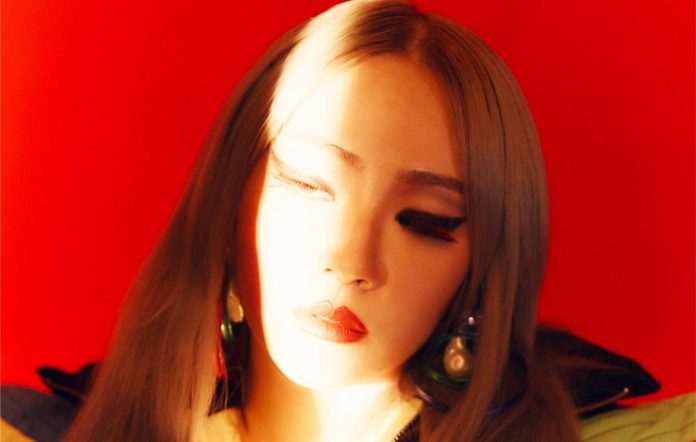 CL has shared her thoughts about making music as an independent artist for her upcoming album ‘ALPHA’, after years under YG Entertainment.

The South Korean singer-rapper recently spoke with NYLON about the upcoming arrival of her long-awaited and much-delayed debut studio album. She also touched on what it felt like to release music as an independent artist, as well as being the head of her own music label, Very Cherry, which she launched just last year.

“This is me getting out of [my] comfort zone to the fullest,” CL said. “This is me releasing an album as an independent artist. This is definitely a statement [as someone coming from] a K-pop system and also [from] being an idol.”

The former 2NE1 member then explained the creation of ‘ALPHA’, saying that she “wanted to make sure I know exactly how everything works and understand what I’m doing instead of just going back to the system”.

CL also shared that she hoped her album would “empower” other artists in South Korea that were formerly from idol groups. “[I want them] to be like, ‘Yes, you can continue doing this independently whether you decide to go to another label, however way it is’,” she added.

Due out on October 20, ‘ALPHA’ will be CL’s debut full-length album, following her 2019 comeback project ‘In The Name Of Love’. The record will feature 11 tracks, including the previously released singles ‘Spicy’ and ‘Lover Like Me’.

The record was originally scheduled to arrive in November 2020 but was later revealed to have been delayed to make room for further improvements. During an interview with W Korea in June, the singer explained that she postponed the record’s release after realising that “there were a lot of things I needed to experience in order to learn”.

The post CL says releasing music as an independent artist has been out of her “comfort zone” appeared first on NME.