HomeNewsCJ ENM says it would “support” the reunion of former ‘Produce 101’...
News 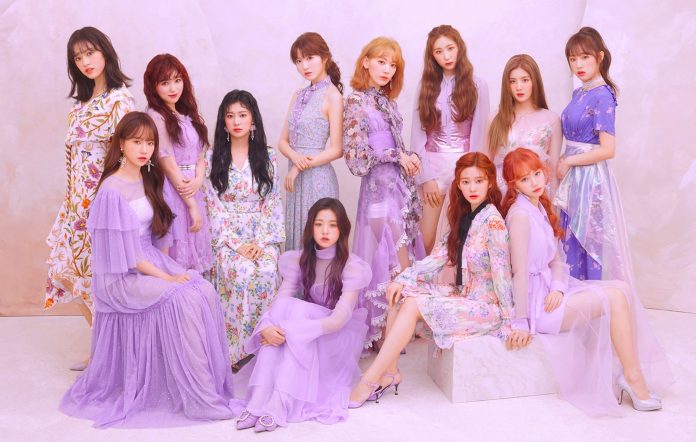 READ MORE: bugAboo: “We want to become somebody else’s role model someday, and inspire them to reach for their dreams”

Following the news of Wanna One’s upcoming reunion at this year’s Mnet Asian Music Awards (MAMA), the group’s former agency CJ ENM has shared that it is open to supporting the reunion of other acts such as I.O.I, IZ*ONE and X1.

“The members [of Wanna One] had wanted to do this performance, so a special stage was arranged. We cannot force anything. Each of them were able to coordinate well,” a CJ ENM representative told Dispatch over a phone call, as translated by Allkpop.

“If other groups would like to perform together like Wanna One, we are ready to support them at any moment,” the agency added. “I think we have that responsibility.”

On 15th November, MAMA representatives officially confirmed that the boyband would be reuniting to perform at this year’s awards ceremony. Ten out the group’s eleven members will be returning to the stage together, with the exception of Lai Kuan-lin.

“They will be preparing a special performance that will thrill music fans,” they added. The upcoming reunion would be the group’s first time together since they parted ways nearly three years ago in late 2018.

Reports of the boyband’s reunion first began circulating earlier this month, when JTBC reported that a Wanna One reunion was in the works. In the same report, it had also claimed that a stage appearance from the group is not the only venture in the cards for the boyband’s reunion, noting that a “project album and concert” were also being discussed. These, however, have not been confirmed at the time of writing.

The post CJ ENM says it would “support” the reunion of former ‘Produce 101’ groups appeared first on NME.