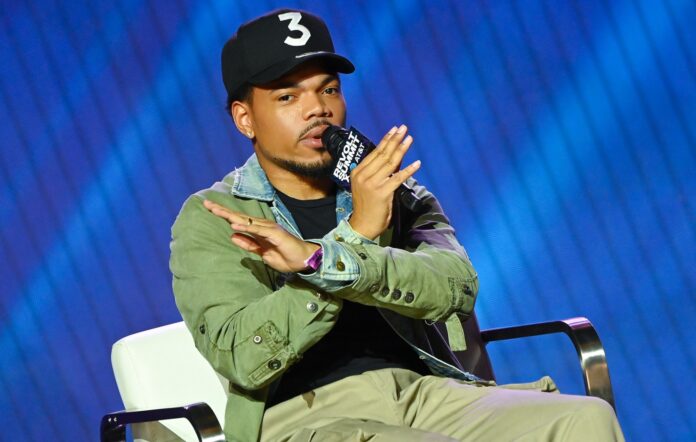 Chance The Rapper has shared a snippet of political new music, which hears him rap about the death of the first US President George Washington.

The track begins with a symbolic narrative based around Washington’s death and his ownership of slaves. “George Washington died at the dentist getting fillings/ He had slave teeth by the hundreds but bacteria by the millions,“ Chance raps. It then pivots into modern subjects of violence, Black wealth, voting and more.

You can hear the 43-second clip below, which Chance uploaded to Instagram with the caption: “Felt cute might delete later.”

It comes after Chance teased his return in a series of Instagram posts, sharing images from apparent writing and recording sessions. “How bout a new one in March,” he wrote last month.

His last solo album was 2019’s ‘The Big Day’, which received mixed reviews. In a three-star review, NME called the record “a buoyant, cheerful project that looks back on his young, successful career through rose-tinted lenses but, ultimately, doesn’t possess enough depth amidst a mishmash of production and features that make it too long-winded”.

He also appeared on the soundtrack for Space Jam: A New Legacy, linking up with John Legend and Symba for the track ‘See Me Fly’, and on Smoko Ono’s afrobeat-inspired ‘Winners’. His long-awaited team-up with R&B legend Dionne Warwick, ‘Nothing’s Impossible’, was also finally released last year.