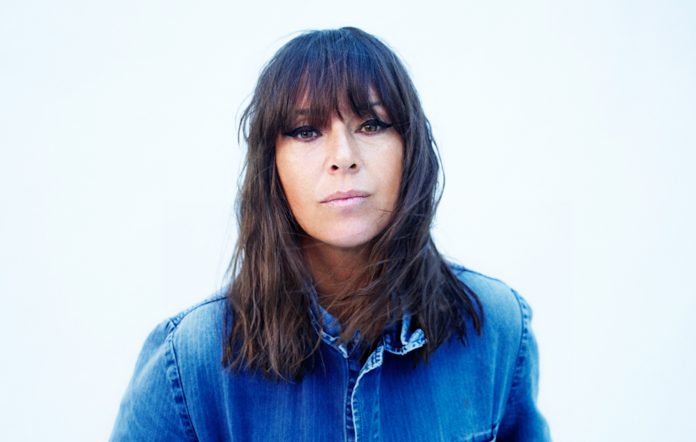 Cat Power has announced details of a new covers album – listen to her versions of tracks by Frank Ocean and The Pogues below.

‘Covers’ will be released on January 14, 2022 via Domino, and also feature renditions of songs by Iggy Pop, Nick Cave, Billie Holiday and more.

Ahead of the release of the album, Cat Power has shared a version of Frank Ocean’s 2012 track ‘Bad Religion’, which she also performed on The Late Late Show with James Corden last night (October 7).

In a statement, the singer revealed that the ‘Bad Religion’ cover originated when she started pulling lyrics out from the track to incorporate into her own song ‘In Your Face’ while performing live, in order to distance herself from the pain of the track.

“That song was bringing me down,” she said, “so I started pulling out lyrics from ‘Bad Religion’ and singing those instead of getting super depressed.

“Performing covers is a very enjoyable way to do something that feels natural to me when it comes to making music.”

Listen to the cover of ‘Bad Religion’, see her Corden performance of the version, and listen to another cover of The Pogues’ ‘A Pair Of Brown Eyes’, Cat Power’s “personal favourite” cover on the album, below.

See the tracklist for ‘Covers’ below:

In recent years, Cat Power has also covered Rihanna’s ‘Stay’, released a cover of Cassius‘ 2006 single ‘Toop Toop’ as a tribute to member Philippe Zdar on the first anniversary of his passing, and collaborated with Lana Del Rey.