HomeNewsCassie Finally Receives Platinum Plaque For "Me & U" Classic: "This Was...
News 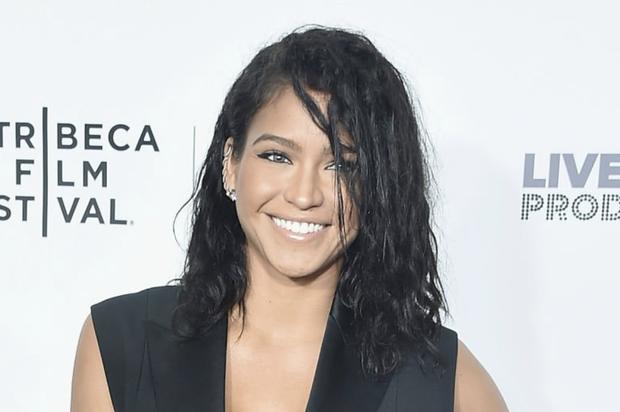 It’s a day of celebration for Cassie now that she officially has a plaque for her biggest single. The for Bad Boy Records artist has been enjoying the mom and wife life these days now that she’s married to Alex Fine and the pair have welcomed two children. Although she has continued to pursue a singing career, Cassie hasn’t been as visible in the music industry as she once was when she was dating Sean “Diddy” Combs.”

The former couple was together for over a decade before deciding to go their separate ways, but they did make magic together when Cassie delivered his classic single, “Me & U.”

The song climbed the charts and was Cassie’s most successful to date, but despite remaining a fan favorite for 16 years, she never received her RIAA plaque. On Instagram, she revealed that after telling her lawyer about it, he came through.

“When I told my attorney, @chrisbrownthelawyer that I never received my Platinum Plaque for ‘Me & U’ he couldn’t believe it and so graciously had one made for me,” she wrote. “Thank you so much for reminding me to celebrate myself, Chris! This one was long overdue. Thank you to my love @alexfine44 for capturing me opening the plaque, I’m so glad I got to share that moment with you. I love you so much.”

“[And] 9 MILLION followers!? Whew So thankful for each and everyone of you.” Check it out below.