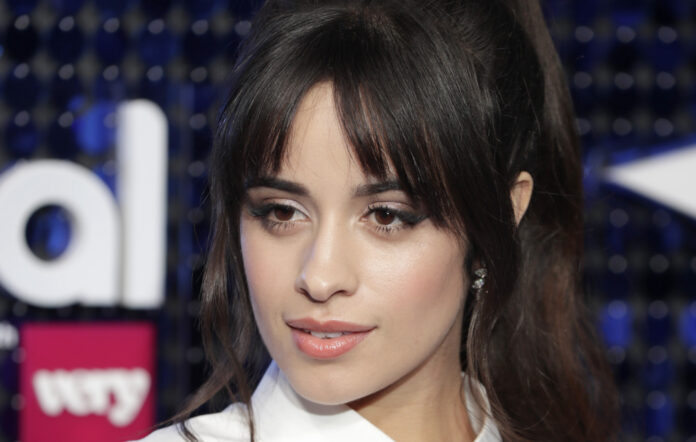 Camila Cabello has previewed more of her new song, ‘Bam Bam’ over on TikTok – listen to it below.

READ MORE: The Big Read – Camila Cabello: “I’m the most emo person ever”

The song, which will feature an appearance by Ed Sheeran, is the singer’s first piece of new material to be released this year and is thought to be taken from her upcoming new album, ‘Familia’.

Cabello first announced the single on Instagram on February 21, sharing what appeared to be the single’s artwork. It featured a photo of the star sitting outside a shop with two bottles and smudged eye make-up.

Now, in a new 33-second clip, Cabello shared a verse from the upcoming single, which is expected to arrive this Friday (March 4), with fans.

“You said you hated the ocean but you’re surfin’ now,” Cabello sings over an acoustic guitar at the start of the clip.

She continues: “I said I’d love you for life but I just sold our house/ We were kids at the start, I guess we’re grown ups now/ Couldn’t ever imagine even having doubts/ But… not everything works out” (via Billboard).

Elsewhere, Cabello can be heard singing snippets of Spanish on the tropical-tinged pop track.

The new song follows 2021’s ‘Don’t Go Yet’ and ‘Oh Na Na’, the latter of which featured Myke Towers and Tainy. Both tracks are also set to feature on ‘Familia’.

Announcing her third solo album last year, Cabello said the record was inspired by spending more time with her family during the COVID-19 lockdowns – an experience that helped her return to her Latin roots.

“I want it to be that kind of family affair selfishly, because it would make me happy,” she told Apple Music’s Zane Lowe. “It would make my life better and that’s what I want, so that’s really what I was trying to manifest with this whole album.”

She added: “‘Don’t Go Yet’ is just I think sonically and melodically, just me being free. I think being in Miami for so long and having more family around me and speaking Spanish more made me feel, I don’t know, just kind of brought me back. I think my roots went deeper in a way that I really needed. And I think this album for me was a manifestation.”