HomeNewsBTS “play well” and “rest well” in new trailer for ‘In The...
News 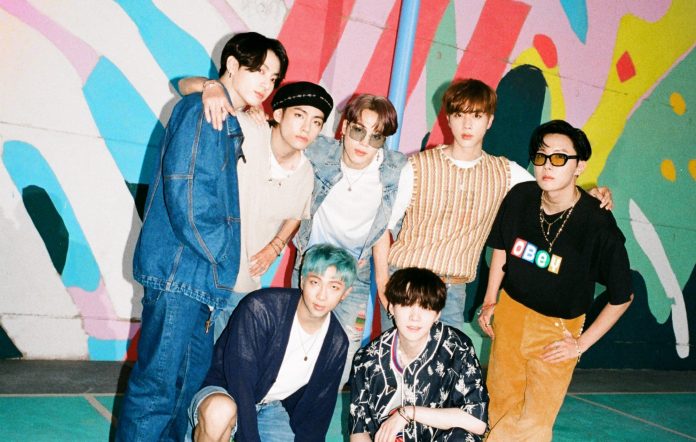 BTS have shared a second trailer for the upcoming new season of In The Soop, giving another look into the new episodes.

The new footage, released today (October 10), shows the members of the group partaking in various activities, including working out, playing tennis, gaming and more. “How to enjoy In The Soop: play well, eat well, rest well,” a caption on the video reads.

It follows the first trailer, which arrived earlier this week (October 6), which followed the members of BTS as they arrived at a sprawling estate. They likened the building – where they will be spending their downtime throughout the upcoming season – to a “penthouse” in the middle of a forest.

The trailer also showed cuts from the series of the individual BTS members winding down in their own ways, including J-Hope and Jin lounging in the pool and Suga playing basketball. “A space of ‘healing’ for BTS and BTS only,” read a caption before the trailer came to a close.

The highly anticipated second season of In The Soop starring BTS is set to premiere on October 15 at 10pm KST. The forthcoming instalment of the show is scheduled to air on South Korean broadcast network JTBC as well as globally through fan community platform Weverse.

In The Soop is a reality series produced by BTS’ agency HYBE Labels. The first season of BTS’ version of In The Soop saw the seven members of the group go on a break from their regular work schedules to spend some time together at a lakeside cabin.

Fellow HYBE labelmates SEVENTEEN are also currently starring in their own edition of the reality TV programme. Their version of the show show first premiered in late August and is set to air until October 12.

In other BTS news, the group have achieved their third Billboard Hot 100 Number One of 2021 with ‘My Universe’, their recent collaboration with British band Coldplay. For Coldplay, ‘My Universe’ is the band’s second-ever Hot 100 chart-topper, following their 2008 single ‘Viva La Vida’.

The post BTS “play well” and “rest well” in new trailer for ‘In The Soop’ season two appeared first on NME.