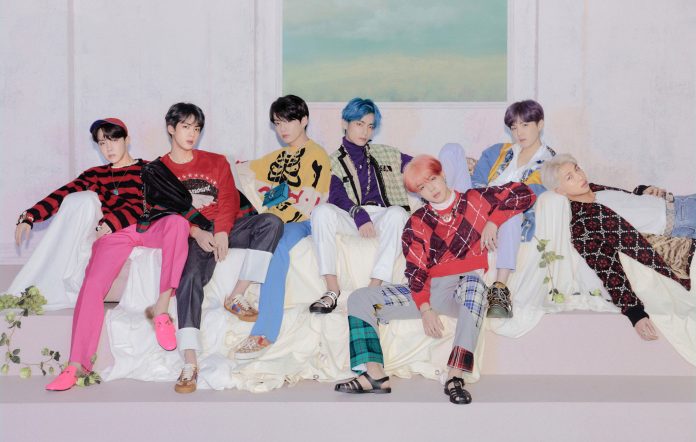 HYBE, the home to K-pop powerhouses BTS, has announced the launch of a brand-new subsidiary label ADOR, in preparation for a new girl group.

On November 12, HYBE announced via South Korean news outlet Sports Kyunghang that it would be launching a new independent label named ADOR, an abbreviation for All Doors One Room, with HYBE’s Chief Brand Officer (CBO) Min Hee-jin at the helm as its CEO.

“I’m fully prepared to give rise to another change in the music industry through the launch of this new label,” Min shared her thoughts on the launch of ADOR in HYBE’s statement, per translations by Soompi. “Without any fear of taking on new challenges, we will present new artistic IP (intellectual property) and content that will showcase ADOR’s unique philosophy.”

In the same announcement, HYBE also revealed that an upcoming girl group to be housed under ADOR is currently in the works, with their debut planned for 2022. The girl group, whose creative direction and branding will be taken charge of by Min Hee-jin, will be primarily comprised of members inducted during HYBE’s 2019 “Plus Global Audition”.

The production of ADOR’s debut act marks Min’s first “major” project since joining HYBE’s ranks in 2019, according to a report from Korea JoongAng Daily. Min was notably a visual director with SM Entertainment prior, where she had been in charge of the creative direction of some of K-pop’s biggest acts, such as Girls’ Generation, f(x), Red Velvet, SHINee and EXO.

The announcement comes a week after HYBE also announced the company’s entry into the American and Japanese markets with new idol groups in both countries, along with plans to launch NFT-related ventures with artist IPs.

Share
Facebook
Twitter
Pinterest
WhatsApp
Previous article
BLACKPINK’s Jisoo on her members’ support of ‘Snowdrop’: “They were always cheering me on”
Next article
PBA gets permit from Pasig to host new conference starting with 3×3 league