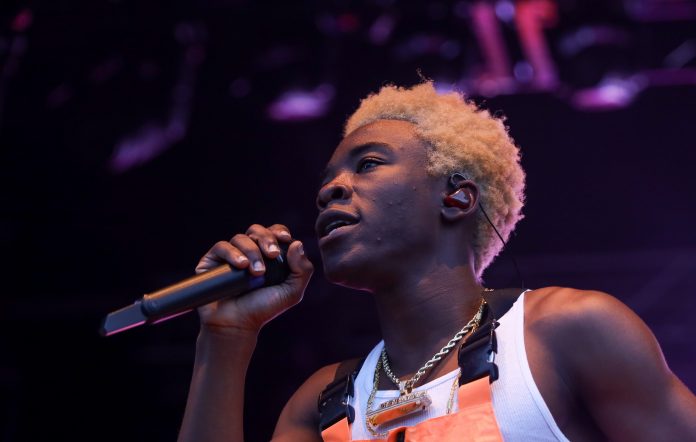 The track, which you can listen to below, features LA rapper CONNIE and comes following the release of his band’s sixth LP ‘Roadrunner: New Light, New Machine’ earlier this year.

“I don’t got no friends, just the benefits/ When you make it to the top, it’s by amenities/ Man these rappers always trying to be too friendly/ Only friend that I need Mr. Benjamin,” Wood raps on the song.

It comes after Kevin Abstract, who also has solo career, recently revealed that Brockhampton’s final album has been delayed.

He recently wrote: “Our next and final album as Brockhampton has been pushed back and will not be released until next year.”

Abstract also recently made a call out for new producers to help out on the album last month.

“Trying something different,” Abstract wrote at the time. “Wanna give up and coming producers a chance cause we know how hard it gets out here to get ur work off the ground.

“If you got something you love and you’d love to hear BH on it – send beats for the last Brockhampton album Ever beats4bh@gmail.com.”

NME gave Brockhampton’s ‘Roadrunner: New Light, New Machine’ a three-star review upon its release, describing it as “a record defined by the collective’s emotional heaviness”.

“While ‘Roadrunner’ doesn’t provide party-starting hits tailor-made for when the clubs re-open, Brockhampton remains a vehicle for its sprawling cast of members to interrogate and overcome their darkest thoughts as one, and it’s a welcome reminder that you can tackle anything if you do it together.”