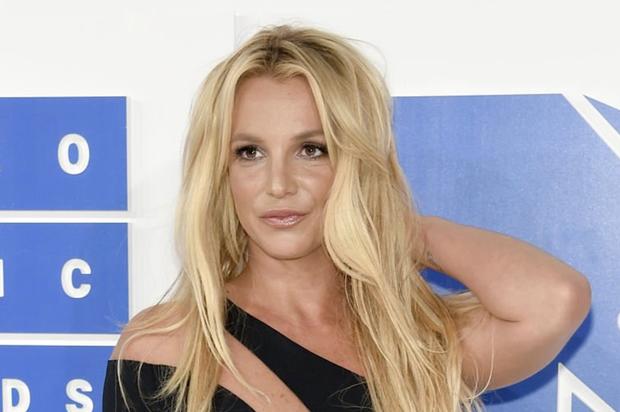 The ongoing internet spat involving Britney Spears and Kevin Federline has taken a turn. Recently, Federline surprised the world by targeting his ex-wife publicly by saying that their sons, ages 15 and 16, did not have a relationship with her because she posted naked photos online. She reacted by writing a note of her own, sharing that she was hurt by the distance from her children when she has given them everything. The war of words has continued as Spears’s new husband and attorney have spoken out on her behalf.

However, Federline resurfaced last night (August 10) and shared several videos, reportedly recorded by his sons, of Spears arguing with her children.

Many have dismissed the heated conversations as a mother being at her wit’s end, but after Spears issued yet another response to her ex, several Hip Hop fans decided to call her out.

Spears penned a lengthy caption on her Instagram slamming Federline, but it was one portion that caused a firestorm reaction on social media. “So as much of you watch, what he refers to his family as the PERFECT BRADY BRUNCH family … I can guarantee you, that house has more weed than Ludacris, 50 cent, Jay Z and Puff Daddy combined !!!!”

People complained by the thousands that Spears only called out Black artists from the Rap community who are also some of the most influential and successful. They believe she attempted to demonize cannabis as an insult to her ex-husband by naming Rap moguls when there are others like Seth Rogen, Miley Cyrus, and Willie Nelson who are also marijuana enthusiasts. Her defenders have rejected any allegations of racism, arguing that she listed artists who were topping the charts during her reign years ago.

Check out her post and a few reactions below.