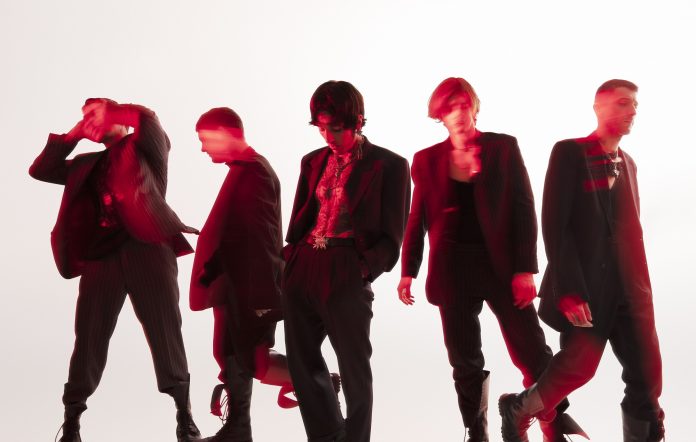 Bring Me The Horizon have announced plans to curate a four-day festival in Malta next year.

READ MORE: Bring Me The Horizon live in London: a spectacular cyber-punk circus

The event, which will take from May 26-30, will feature a handpicked line-up by the Sheffield band, a full live show and an exclusive retrospective set from the band alongside a host of club nights, pool party takeovers and boat parties.

“We’re buzzing to be hosting a Bring Me The Horizon themed festival in Malta next year, coming up with as much madness as you’d expect from a fully metal, rock festival,” said frontman Oli Sykes.

“As well as our headline set we’re also going to be doing a special throwback set with some songs we haven’t played for years, and have an insane line up of friends and guests coming out to perform too. It’s basically going to be the greatest weekend ever.”

No further have acts have been announced yet but are likely to be in the coming weeks. For further information head here.

The announcement comes after BMTH performed an intimate show at Whiskey A Go Go and Knotfest with Slipknot in Los Angeles last week.

During the former, the band were joined by Yungblud for a wild performance of their collaborative single ‘Obey’. Other famous friends who were in attendance but didn’t perform included Papa Roach’s Jacoby Shaddix and TikTok star Jeris Johnson.

Meanwhile, BMTH’s Oli Sykes and Jordan Fish were recently in the studio with Sigrid. “Just wait til you hear what we wrote,” the Norwegian singer captioned a clip of the trio, adding the hashtag “#Rocktober”.

Sigrid also shared a photo with Sykes and Fish on Instagram, calling the musicians “legends”.

The post Bring Me The Horizon to curate four-day festival in Malta in 2022 appeared first on NME.