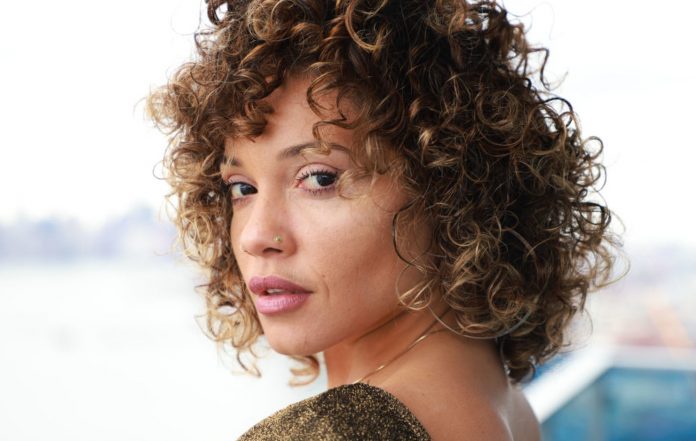 Brass Against‘s Sophia Urista shocked festival-goers yesterday (November 12) when she urinated on a willing fan’s face during the band’s Welcome To Rockville performance.

READ MORE: 10 of the most eccentric gigs of all time

The band – who are known for their unique covers of songs by the likes of Tool, Soundgarden, Black Sabbath and more – were in the middle of a cover of Rage Against The Machine‘s ‘Wake Up’ when Urista invited a fan up on stage.

Once on stage, the fan, who had a camera mounted to his head, was told to lay down by the frontwoman. She then proceeded to pull down her pants and urinate on his face, all while continuing to cover the 1992 track.

It’s unclear as to why Urista decided to pull the stunt, but the New York collective have since apologised on social media, explaining that she “got carried away” and that it’s “not something you’ll see again at our show”.

“We’re truly sorry. Not who we are as a band,” Brass Against wrote in a since deleted tweet (via Loudwire).

“We had a great time last night at Welcome to Rockville,” Brass Against tweeted. “Sophia got carried away. That’s not something the rest of us expected, and it’s not something you’ll see again at our shows. Thanks for bringing it last night, Daytona.”

The band were asked online whether the fan knew he was going to be urinated on, to which they replied: “Yes. Several comments made about peeing prior to it actually happening. Invited to stage.”

Yes. Several comments made about peeing prior to it actually happening. Invited to stage.

You can watch the NSFW video below at your own discretion:

Meanwhile, Tool have announced that Brass Against will support them on their upcoming UK and European tour.

The group’s covers of Tool’s ‘The Pot’ and ‘Lateralus’ had caught the attention of the metal band, who have since invited them to open their shows.

“This is so fun to write…” posted Brass Against online. ​”We are the special guests on Tool’s European tour in the spring!!”

Tool added: “Brass Against captured our attention after posting their covers of The Pot, Lateralus, and more. We’re excited to share that they’ll be joining us for our spring 2022 European tour.”

You can see the full list of UK and European tour shows here.