HomeNewsBrass Against singer apologises for onstage urination: “I am not a shock...
News

Brass Against singer apologises for onstage urination: “I am not a shock artist” 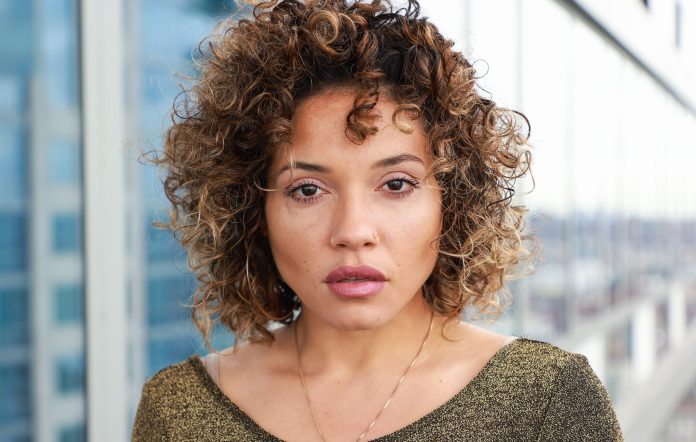 Brass Against singer Sophia Urista has apologised after a video of her urinating on a willing fan while performing onstage went viral this week.

The NSFW antics happened while the band were performing at Florida’s Welcome To Rockville festival over the weekend. Footage of Urista urinating on the face of a male fan while performing a cover of Rage Against The Machine’s ‘Wake Up’ soon spread across the internet.

The band later apologised for the events, claiming Urista “got carried away” and that “it’s not something you’ll see again at our shows”.

It was then revealed that the Daytona Beach Police are investigating the incident, as it may have broken indecent exposure laws.

Sharing her own apology on social media, Urista said: “Hey everyone. I want to speak to my performance at Rockville metal festival in Daytona. I have always pushed the limits in music and on stage. That night, I pushed the limits too far.”

She added: I love my family, the band, and the fans more than anything and I know that some were hurt or offended by what I did. I apologise to them and want them to know that I didn’t mean to hurt them.

“I am not a shock artist. I always want to put the music first. I’m grateful for all of your continued love and support.”

Some of Brass Against’s next live shows will see them touring the UK and Europe next year, supporting Tool on their headline run.

The group’s covers of Tool’s ‘The Pot’ and ‘Lateralus’ had caught the attention of the metal band, who have since invited them to open their shows.

“This is so fun to write…” posted Brass Against online. ​”We are the special guests on Tool’s European tour in the spring!!”

You can see the full list of UK and European tour shows here.

The post Brass Against singer apologises for onstage urination: “I am not a shock artist” appeared first on NME.