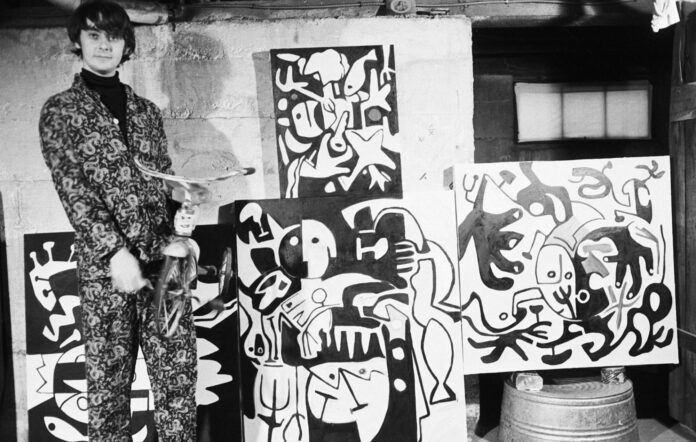 Bob Neuwirth, the acclaimed folk singer/songwriter, artist and former associate of Bob Dylan, has died at the age of 82.

Neuwirth’s partner Paula Batson confirmed to Rolling Stone that he passed away yesterday (May 18) in Santa Monica, California.

“On Wednesday evening in Santa Monica, Bob Neuwirth’s big heart gave out,” Neuwirth’s family said in a statement. “Bob was an artist throughout every cell of his body and he loved to encourage others to make art themselves. He was a painter, songwriter, producer and recording artist whose body of work is loved and respected.

“For over 60 years, Bob was at the epicentre of cultural moments from Woodstock to Paris, Don’t Look Back to Monterey Pop, Rolling Thunder to Nashville and Havana. He was a generous instigator who often produced and made things happen anonymously. The art is what mattered to him, not the credit.

“He was an artist, a mentor and a supporter to many. He will be missed by all who love him.”

Neuwirth, who worked as a musician, producer and painter (as well as an “improviser, collaborator and instigator”), was part of the Cambridge, Massachusetts blues-folk scene of the early 1960s, and later became a close associate of Dylan.

Neuwirth, who is seen throughout D.A. Pennebaker’s 1967 Dylan tour documentary Don’t Look Back as well as the Dylan-directed Eat The Document and 1978’s Renaldo and Clara, put together the backing band for Dylan’s legendary ‘Rolling Thunder Revue’ tour, which ran from 1975-76.

He also had close ties with Janis Joplin (co-writing her hit ‘Mercedes Benz’ with Joplin and the poet Michael McClure) and Kris Kristofferson. It’s said that Neuwirth introduced Joplin to Kristofferson’s ‘Me and Bobby McGee’, which became a posthumous hit for Joplin following her death in 1970.