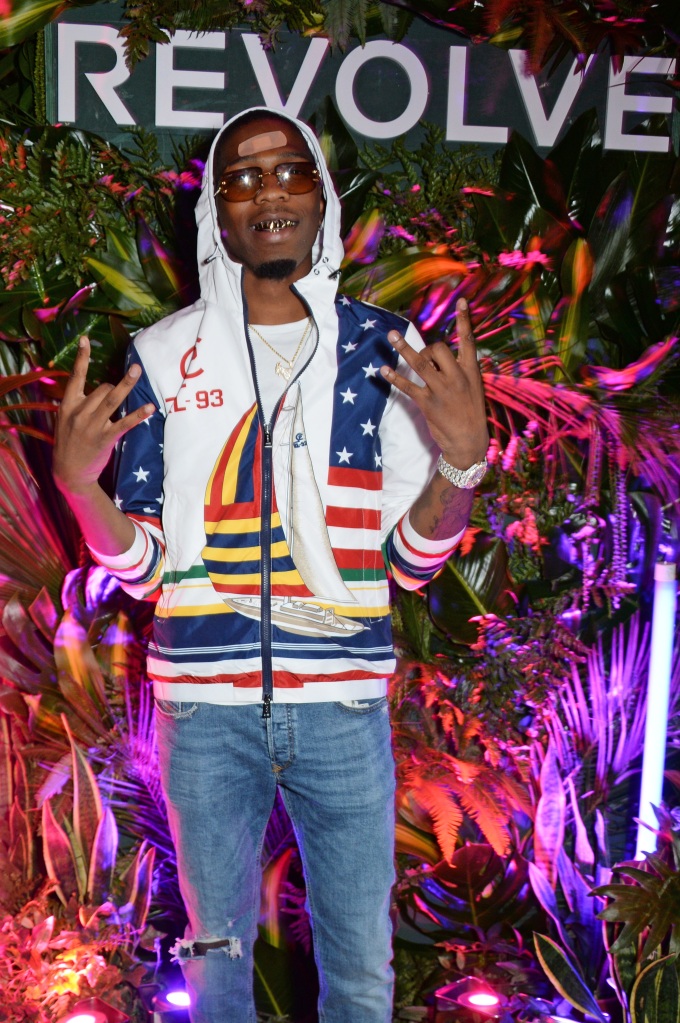 BlocBoy JB returned to the fold this week with the release of his new single, “Mursic.”

Following jokes surrounding the Memphis accent spreading across social media, BlocBoy JB is capitalizing off of the memes with his latest single. On “Mursic,” the Memphis rapper takes on slow-burning production, stamped with an undeniably hypnotic vocal sample, thudding 808s, and an infectious whistle, courtesy of KareyMuney.

BlocBoy glides over the production with newfound hunger as he confronts his enemies. He details street violence and, above all, how it can overlap into hip-hop. It’s a refreshing offering from BlocBoy JB.

The rapper teased the single along with two other snippets. Shortly after asking his fans for their input, it seems like the consensus landed on “Mursic.”

BlocBoy JB appears to be revving up for a big year ahead. Though “Mursic” marks his first release of the new year, he capped off 2022 with the release of “Year Of 23.”

BlocBoy JB could be revving up to finally drop off a new project in the near future. The Memphis artist hasn’t dropped a solo album since 2020’s Fatboy. However, he linked up with Tay Keith in early 2022 for their joint effort, Bacc 2 Da Blocc.

Quotable Lyrics
Have you ever slid on a n***a block
Leave him runnin’, holdin’ on his eye
But this just music, huh?
Y’aint scarin’ me with that gun,
Lil n***a, better use it, huh