HomeNewsBLACKPINK’s Lisa opens up about performing with iKON on ‘Kingdom: Legendary War’
News

BLACKPINK’s Lisa opens up about performing with iKON on ‘Kingdom: Legendary War’ 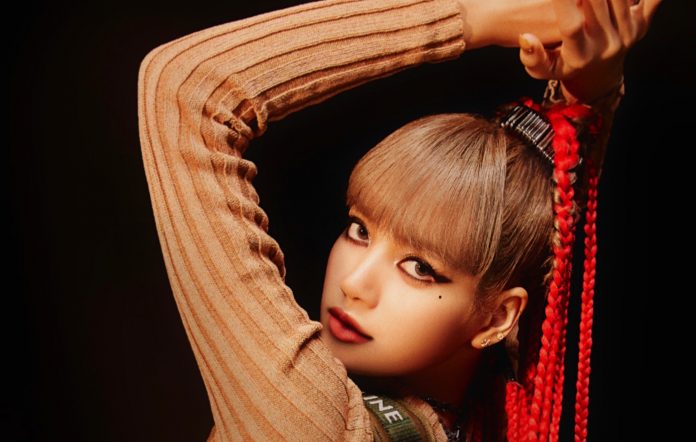 BLACKPINK’s Lisa has opened up about what it was like sharing the stage with iKON on Kingdom: Legendary War.

Lisa and iKON had performed together during an episode of the Mnet reality TV competition, which iKON had been competing in. The two acts collaborated on a new version of BLACKPINK’s 2020 song ‘Pretty Savage’, retitled as ‘Classy Savage’.

In a recent interview with Teen Vogue, Lisa shared that had already wanted to perform with the boyband, which she is labelmates with, when she found out the group were set to appear on Kingdom: Legendary War.

“Knowing that iKON would appear on Kingdom, I wanted to perform with them,” Lisa said. “I was rooting for them. After hearing that they are going to cover BLACKPINK’s song, we were able to do it together. The performance came out really nice.”

Elsewhere during the interview, Lisa also spoke about what it was like to finally make her solo debut with the single album ‘Lalisa’. The Thai-born artist said she was “really happy” while watching her fellow members Jennie and Rosé prepare their solo debuts, noting how it was “now it is my turn to take that energy and show my energy to the fullest”.

In other BLACKPINK news, the group are reportedly set to be featured on Ozuna’s next single alongside American rapper Megan Thee Stallion. The Puerto Rican musician had broken the news on the red carpet of the 2021 MTV Video Music Awards last week.

The post BLACKPINK’s Lisa opens up about performing with iKON on ‘Kingdom: Legendary War’ appeared first on NME.