HomeNewsBLACKPINK’s Jisoo on her members’ support of ‘Snowdrop’: “They were always cheering...
News

BLACKPINK’s Jisoo on her members’ support of ‘Snowdrop’: “They were always cheering me on” 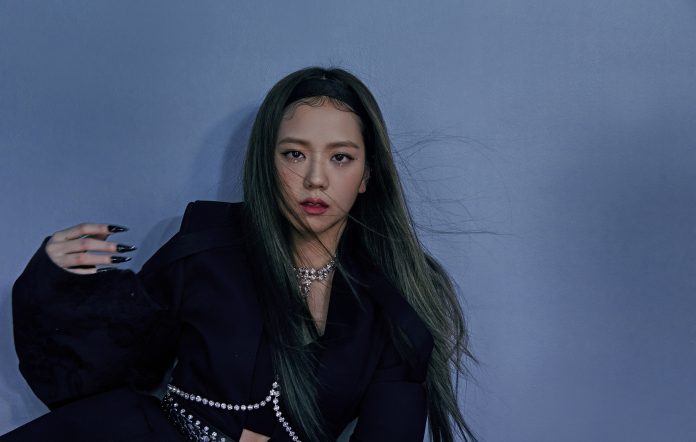 BLACKPINK’s Jisoo has opened up about the support she’s received from her members for her upcoming drama series Snowdrop.

The idol-actress recently spoke to Harper’s Bazaar Korea about her experiences working on the new JTBC drama and the support she’s received from the members of BLACKPINK – Jennie, Rosé and Lisa.

“The other BLACKPINK members promised that no matter what, they would watch the drama when it airs on TV,” Jisoo said, per translations by Soompi. “Even when I was filming, because we contact each other so often, they were always cheering me on.”

Jisoo also added that she “found [herself] gaining strength and working even harder” thanks to her members’ curiosity surrounding the drama and her lead role in it, as well as their encouragement toward the singer throughout the production of Snowdrop.

Elsewhere in the interview, Jisoo revealed that she would prefer to watch the premiere of Snowdrop on her own, instead of with loved ones. “I don’t have the confidence to watch the premiere with anyone. I want to watch it by myself at home, but I don’t know what will end up happening,” she admitted. “I think I may end up covering my eyes with my hands and watching through the tiny gap between my fingers.”

Snowdrop is set to premiere on South Korean broadcast network JTBC on December 18. Ahead of its launch in South Korea, Disney+ has revealed that it will also be streaming episodes of Snowdrop as part of its forthcoming expansion into Asia-Pacific content.

Snowdrop follows two students – played by Jisoo and Jung Hae-in – caught up in a whirlwind romance in South Korea. The television series is set in 1987, a pivotal year in the country’s history that saw a nationwide mass movement that forced the ruling government to hold elections.

The post BLACKPINK’s Jisoo on her members’ support of ‘Snowdrop’: “They were always cheering me on” appeared first on NME.