HomeNewsBLACKPINK will no longer accept gifts from fans
News

BLACKPINK will no longer accept gifts from fans 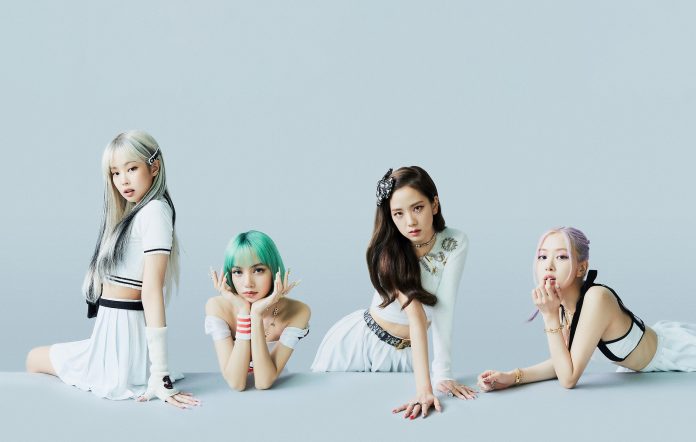 K-pop girl group BLACKPINK have announced that they would no longer accept gifts from fans.

On October 12, the group’s label YG Entertainment released a statement via its official website where it announced the new rules regarding gifts for fans, following “careful debate” by the members of the girl group.

“We would be grateful if you would give the gifts and fan support you prepare, [which are used] to convey your love and celebrate these special days, to places where they are more needed,” YG added.

The agency also revealed that the policy would take place on October 12, stating that “any mailed gifts or delivered packages will be either returned or thrown away” thereafter. These include those physically left at the YG Entertainment headquarters in Seoul.

However, the agency did note that hand-written letters from fans are still permitted to be sent to the group, but they must strictly be mailed in envelopes. The company also cautioned against using anything other than “letter paper” in fan mail in its statement.

In other BLACKPINK news, the group are set to make an appearance on an upcoming YouTube special titled Dear Earth, along Billie Eilish, Jaden Smith, Tinashe and more. The special is scheduled to premiere on October 23, and will mirror the format of last year’s Dear Class Of 2020, complete with keynote speeches, musical performances and more.

The post BLACKPINK will no longer accept gifts from fans appeared first on NME.