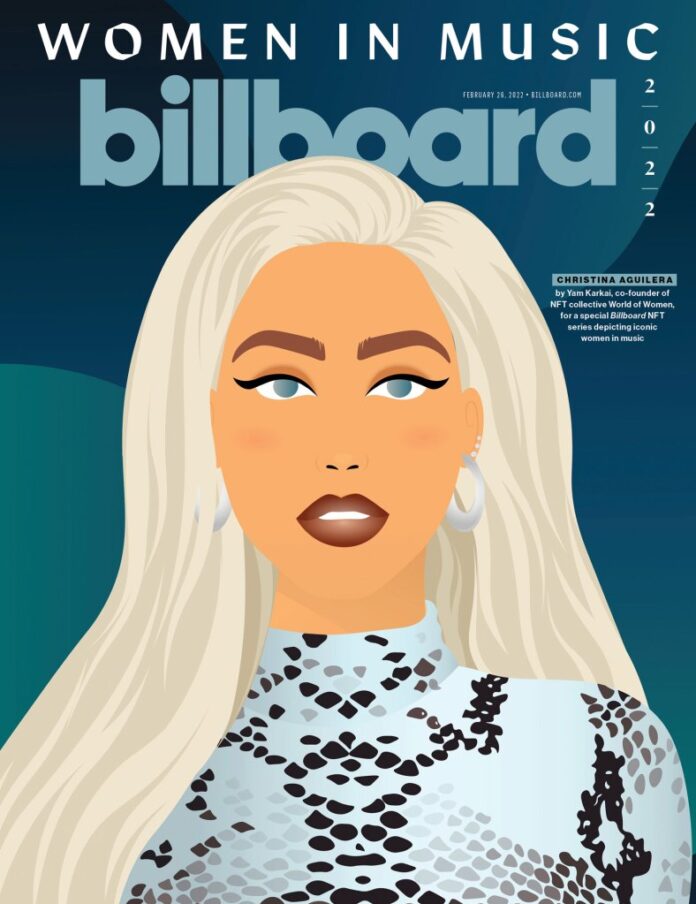 A Letter From the Editorial Director

Women In Music have made huge progress over the past year. Michelle Jubelirer became Capitol Music Group’s first female CEO in the company’s 80-year history. Sherrese Clarke Soares secured $1 billion from private equity giant Apollo to acquire music and entertainment assets through her new investment group, HarbourView Equity Partners. And Golnar Khosrowshahi took her publishing firm, Reservoir Media, public, joining the rare ranks of female CEOs leading publicly traded companies in any sector. But despite these victories, women are still fighting for inclusion, representation, recognition and equal pay at the top of the music business, from recording studios to C-suites.

Could the metaverse be a more welcoming place? As the music world scrambles to prepare for a virtual future, Billboard wanted to shine a light on efforts to ensure that future will be one of equality. So we decided to create a series of special covers for our annual Women in Music issue that showcase non-fungible tokens that Billboard commissioned to honor three iconic female singers, beginning with Christina Aguilera [the second and third NFT covers will launch March 1 and 2].

To do so, we partnered with World of Women, a company co-founded and launched in July by NFT artist Yam Karkai aimed at welcoming women into the digital collectible space, using inclusive and empowering imagery. Karkai’s original collection of 10,000 diverse female avatars were initially priced at .07 ETH apiece, or about $200 at the current exchange rate, but some have traded for hundreds of thousands of dollars on the secondary market, as celebrities from Eva Longoria to Reese Witherspoon have snapped them up and sported them as their own online avatars. The collection has generated over $200 million in trading volume, and the company is now working to support women artists around the globe by promoting their digital art as well.

We’re thrilled to introduce our own NFTs designed by Karkai, which will be auctioned on the NFT marketplace FTX later in March. Some of the proceeds will benefit nonprofit organizations of each cover star’s choosing, and we’ll fly the buyers of these NFTs to Los Angeles for our Women in Music celebration next year, where they will walk the red carpet alongside our star honorees.

We celebrate a broader array of game-changing, cutting-edge artists and executives than ever in this issue, like Doja Cat, Saweetie, Summer Walker, Bonnie Raitt, H.E.R., Phoebe Bridgers, Gabby Barrett, Karol G and our Woman of the Year, Olivia Rodrigo. We’ll need their bold leadership just as much in the metaverse as we do in the world they’ve helped shape so far.