HomeNewsBez is joining the new series of ‘Dancing On Ice’
News

Bez is joining the new series of ‘Dancing On Ice’ 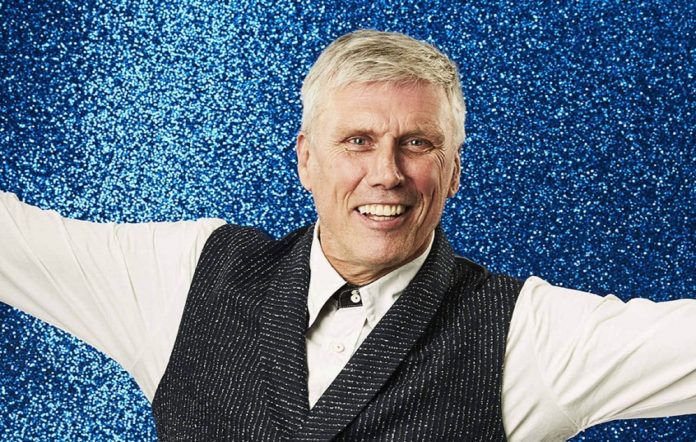 Happy Mondays percussionist Mark ‘Bez’ Berry has been announced for the next series of Dancing On Ice.

Bez is joining the ITV show in January 2022 following his recent stint on Celebrity MasterChef.

“At the moment it’s more like Bambi on Ice, not Dancing On Ice,” the Happy Mondays man said. “How I got picked I don’t know because I was absolutely awful at the audition but they must have seen some potential in me!”

He continued: “I’m looking forward to learning a new skill and I can’t wait for the Christmas ice rinks again and I can get on there and really show off.”

Shaun Ryder added: “I’m here to wish you all the best and say good luck fella for Dancing On Ice. Make sure you keep those maracas warm ‘cos it can get a bit cold! So, call the cops, good luck bro!”

Bez was hailed previously by fans for his cooking techniques on Celebrity MasterChef, as well as his pronunciation of the word “anchovies” and various phrases including “twisting my melons”.

Meanwhile, he also recently opened up about his battle with COVID-19, saying he felt like he was dying when he contracted the virus.

“I couldn’t breathe and I couldn’t tell if it was my heart or my lungs,” he told the newspaper’s Wired column.

“I got to the hospital and I said, ‘I’ve been having this heart attack for three days’ and they plugged me into the machines and everything and I had a swollen heart and a virus. I really seriously thought I was going to die.”

The post Bez is joining the new series of ‘Dancing On Ice’ appeared first on NME.