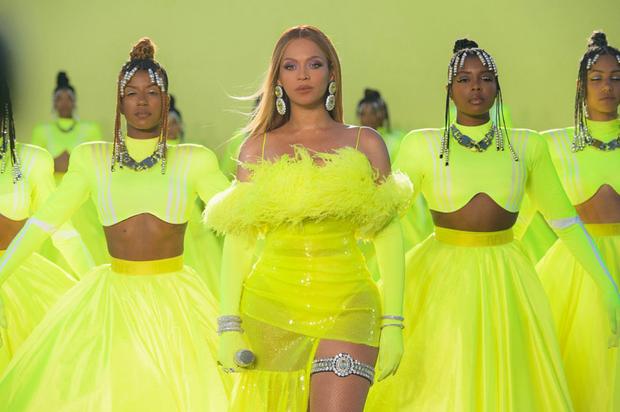 Beyoncé doesn’t post on Instagram nearly as often as other celebrities and influencers, but when she does come through with a new photo dump, you can guarantee that the mother of three will bring her A-game every time.

Earlier this month, we saw the Houston native deliver some uploads from her RENAISSANCE album party in New York City that saw her and husband JAY-Z dressed to the nines, and even included some romantic photos of them posing together amid the celebrations.

On Friday (August 19), the “Partition” hitmaker returned to the app once again, this time donning an all-black outfit to stun in various photos that were put together into a video montage to her “PURE/HONEY” track, showing off her OOTD in various ways.

While many dropped by the comment section to praise Bey, others couldn’t help but inquire when her next music video will be dropping. “She said these y’all visuals,” one user joked.

“You look great! The visuals?” and “Girl where is the music video,” others added.

In other news, earlier this week Hit-Boy opened up about the time he spent producing “THIQUE” from the RENAISSANCE album, at which time he admitted that the track is actually eight years old – read more about that here, and tap back in with HNHH later for more pop culture news updates.