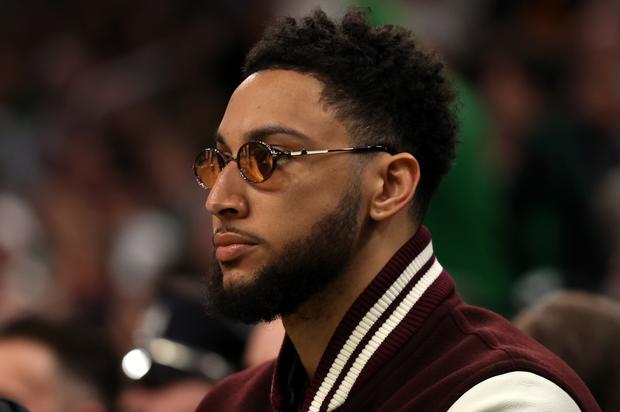 Ben Simmons is one of the most hated players in the entire NBA right now. After what happened last season, it has been very difficult for fans to give him any sort of leg room. He quit on the Philadelphia 76ers and despite getting what he wanted, he still wouldn’t play any games for the Brooklyn Nets.

Simmons has gone through some tough times over the last 12 months, and while he is expected to be back in the Nets lineup this season, there are still some fans out there who want to give him grief at every turn.

A great example of this hate can be seen in the video clip down below. As you can see, Simmons is minding his business at a store in the mall when a fan comes up to him all of a sudden. The fan seems eager at first, saying “Oh my God. It’s you, bro!” That’s when the fan gets out of pocket as he says “Russell Westbrook, bro! Russell Westbrook, bro! Oh my God, bro!”

Simmons was visibly upset about the interaction and immediately said “don’t play with me.” The fan then got overzealous and reminded Simmons that he can’t shoot the basketball. Following this interaction, the fan left and posted it on the internet, where the clip eventually went viral.

It was clearly a bad moment for Simmons, who just wants to be left alone at this point. Hopefully, his play on the court this season can shut fans up, once and for all.