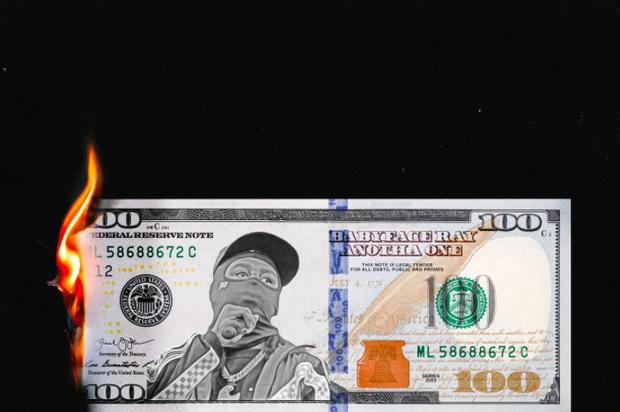 Babyface Ray is moving in his own lane. Over the past two years, he’s ascended from Detroit’s bubbling underground scene to becoming a prominent face of the new sound of Motor City. This week, the rapper returned with the release of his latest single, “Anotha One.” His laidback flow slides over the eerie production that leaps with urgency. Babyface flaunts his success, detailing one-night-stands, copious amounts of lean, and his endless winning streak.

The latest from Babyface Ray serves as his first offering since dropping off FACE earlier this year. Hopefully, it’s a sign that he has a follow-up in the cut and ready to drop before the end of the year.

Check out Babyface Ray’s new single, “Anotha One” below and sound off with your thoughts in the comments.

Quotable Lyrics
If it’s them and us, probably gang, they don’t spend enough
We the winnin’ team, built the team, like I’m Dr. Bust
Heard he good with words, Patrick Benz, he done locked it up
Got her from the lobby, hit the bed, and she propped it up