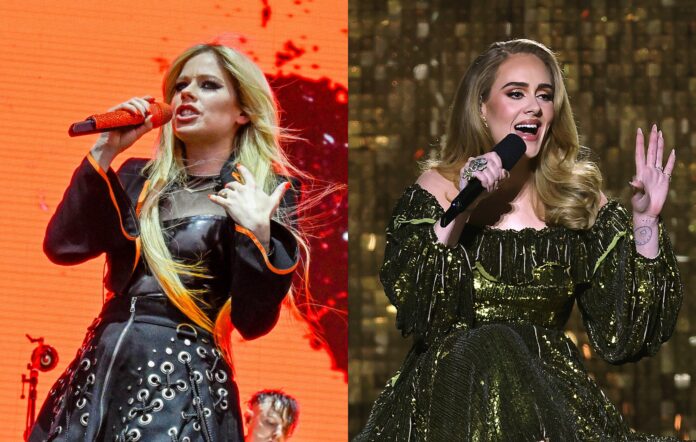 Avril Lavigne has released a new alt-rock cover of Adele’s ‘Hello’ for the Spotify Singles collection.

Listen to Avril Lavigne’s take on Adele’s ‘Hello’ below.

Lavigne said of her ‘Hello’ cover via a press release: “I love Adele’s song ‘Hello’ and have been dying to do a cover of it. The ‘Spotify Singles’ sessions were a fun opportunity to finally do this cover as well as reimagine my own song ‘Love Sux’ as an acoustic version.”

Prior to releasing her two new singles for Spotify Singles, Lavigne released a deluxe edition of her debut album ‘Let Go’ earlier this month in celebration of its 20th anniversary with a new version of ‘Breakaway’.

Her latest LP ‘Luv Sux’ arrived in February, marking the singer’s seventh studio album. Speaking about the record in a three-star review, NME‘s Ali Shutler wrote: “‘Love Sux’ is a progressive pop-punk album that eschews the old rules – but not at the expense of maximalist, joyful guitar anthems.”