HomeNewsAugust Alsina’s New “Love” Could Be His Brother
News

August Alsina’s New “Love” Could Be His Brother 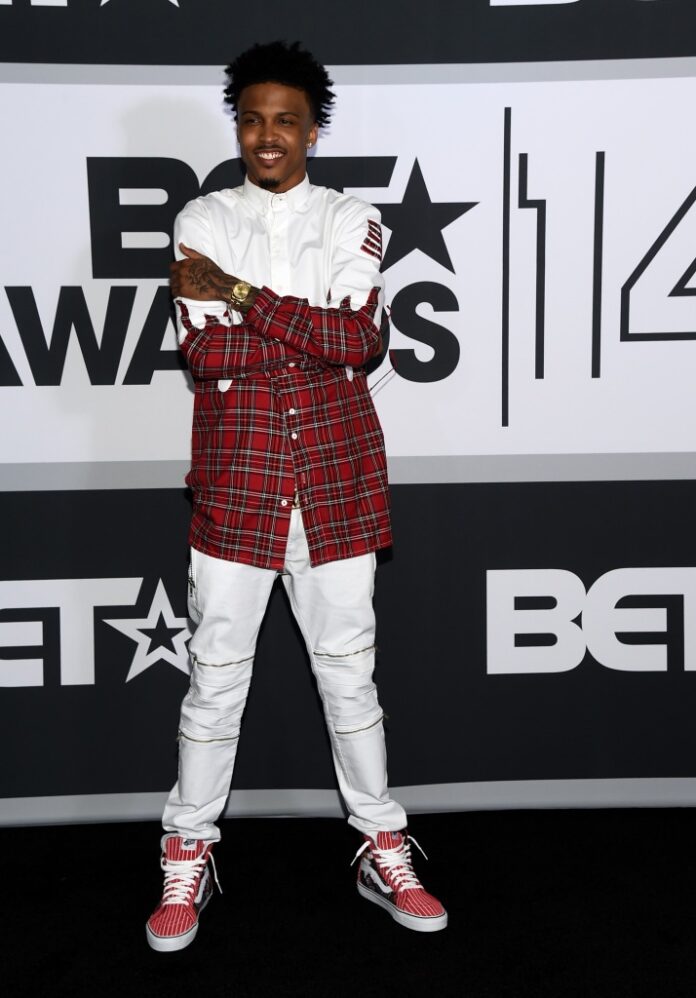 August Alsina’s love life is constantly making headlines. The 30-year old singer recently shocked fans by introducing his “unconventional” love to the world. Folks on social media immediately assumed that August was coming out as bisexual during The Surreal Life episode.

“Love showed up,” he shared in a confessional scene. “But in a new way. I want to share that and really honor the person that I love and that loves me back and teaching my so much about love and healing.”  August hasn’t confirmed the speculation surrounding his seemingly new relationship with musician Zu.

Read More: August Alsina Seemingly Reveals He Has A Boyfriend

Fans of the “No Love” singer refuted the claims. Many suggested that Zu was in fact Alsina’s younger brother. “This is literally his baby brother by blood,” one fan tweeted. “August alsina brother boyfriend nephew cousin fine as hell idk,” another fan joked. One Twitter follower shared a video of both artists wishing the “Tattoos” singer’s mom a happy birthday. “Before anyone says anything else this is a video of both of them wishing their mum happy birthday,” they wrote.

Before anyone says anything else this is a video of both of them wishing their mum happy birthday . Be still pic.twitter.com/ekcIQHqCob

Neither August nor Zu have cleared up rumors regarding their relationship. While introducing Za to the world, August gushed about finding love in an unconventional way. “I want to do that in front of the world,” he shared. “Because it defies all the constructs that one would say love is supposed to be or love should look like.”

Fans also noticed that August posted the same fellow a while back on his Instagram page. “ZaZa first performance last night,” August captioned a photo himself and Zaza. “DC popped the cherry. It was loveeeeee. Thank y’all so much.”

This isn’t the first time August’s romantic life was the subject of Internet fodder. Back in 2020, his “entanglement” with Jada Pinkett Smith spawned several think pieces and social media conversations. August even admitted that Will Smith gave him permission to be in a relationship with Jada. However, Will’s team denied the claims.

Check out HNHH for more updates.