HomeNewsAtlantic Records denies using bots to influence views and comments for its...
News 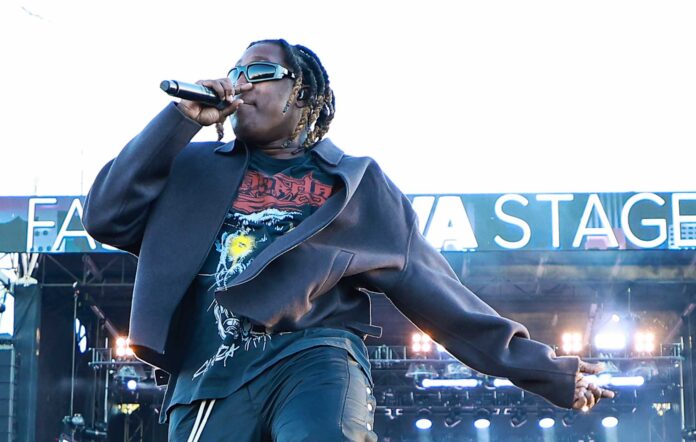 Atlantic Records have responded to claims on social media that they have been using bots on recent releases from the label’s artists.

The comments arrived this week in connection to the recently released video for Don Toliver‘s ‘Do It Right’, with many listeners alleging that the label had used bots to inflate view counts and write positive comments.

“Bruh the comments on the don toliver video,” one Twitter user wrote. “These labels aint even trying.” Another added: “Don Toliver doing 8 million views in a day is AWFUL cap…ion even know why they tried that.”

Other artists’ videos that have been scrutinised for bot-usage include Lil Uzi Vert, Roddy Ricch and A Boogie Wit Da Hoodie.

A rep for Toliver added in a statement to TMZ: “Just like other artists and their teams who have been attacked with botting reports, we are both deeply upset and concerned. To be absolutely clear, neither Don or anyone on his team has had any involvement here.”

They continued: “While we conduct our own investigation into the allegations, we urge Atlantic Records to do the same — to protect the integrity of not only their roster of artists but their reporting metrics. We look forward to sharing more as we obtain more information.”

Complex, meanwhile, have reported that a source has claimed that Toliver and other artists are thinking of filing a lawsuit against Atlantic.

The post Atlantic Records denies using bots to influence views and comments for its artists appeared first on NME.