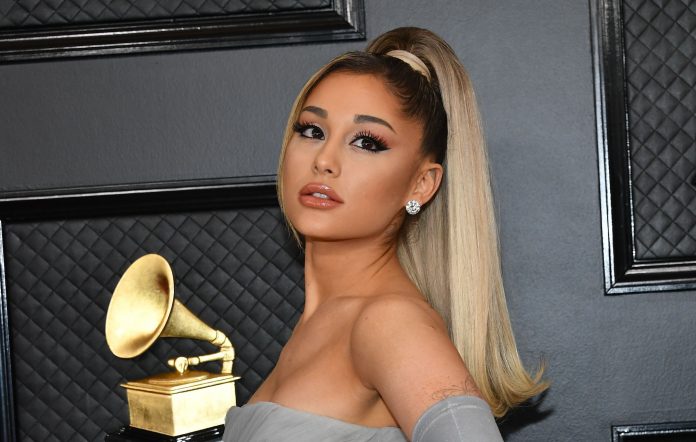 Ariana Grande has won a five-year restraining order against Aharon Brown, who allegedly brandished a hunting knife and threatened to kill the singer outside her home in the Hollywood Hills last month.

Following testimony from one of Grande’s security guards about the confrontation, Los Angeles County Superior Court Judge Reginald L. Neal approved a protection order for Grande against Brown. As Rolling Stone reports, the order is set to expire on October 5 2026.

In a petition filed on September 14 requesting protection for her and husband Dalton Gomez, Grande said that Brown had displayed behaviour that “terrifies” her.

Grande claims the 23-year-old first began making “sporadic” appearances outside her home in February. These appearances then increased in August and September until Brown was allegedly showing up “nearly every day and sometimes multiple times a day”.

“The fact that Mr. Brown has been regularly coming to my home for over six months terrifies me,” Grande said in her statement.

“Based on his threats, I am fearful for my safety and for the safety of my family,” the singer continued, adding she feared that without a protection order Brown would “attempt to physically harm or murder me or members of my family”.

Around 10pm on September 9, Brown is alleged to have displayed “a large hunting knife” outside Grande’s house and when asked to leave, became “combative” with security. It’s claimed he returned in the early hours of September 10, brandishing the knife once again and telling the guard, “I’ll fucking kill you and her”.

Brown was arrested near the singer’s home a short time later on suspicion of making criminal threats, with police finding a knife in Brown’s pants pocket.

Grande, her house and family received a temporary restraining order against Brown following his arrest. According to Rolling Stone, Brown is set to appear in court later today (October 7).

Last year, Grande was granted a restraining order against a trespassing fan who was arrested on her property.

For the next five years, Fidel Henriquez, who breached security to leave a note at Grande’s front door, cannot come within 100 yards of Grande, her mother Joan, or her mother’s home.

The post Ariana Grande granted restraining order against man who allegedly threatened to kill her appeared first on NME.