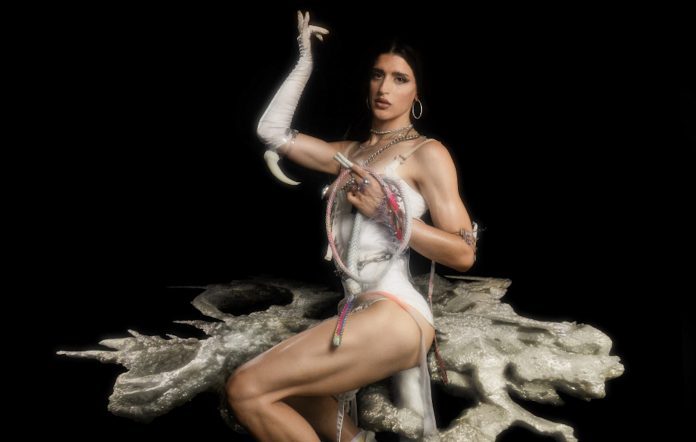 Arca, who was due to release her ‘KICK ii’, ‘KicK iii’ and ‘kick iiii’ albums on Friday (December 3), has brought ‘KICK ii’ forward a few days.

‘Queer’ follows Sia collaboration ‘Born Yesterday’ and ‘Prada/Rakata’, both taken from ‘KICK ii’. ‘KicK iii’ was previously previewed with recent single ‘Incendio’ and ‘Electra Rex’, which comes with a Carlota Guerrero-directed music video that was shot in September 2020.

You can listen to ‘KICK ii’ below:

Arca’s most recent full-length effort was ‘KiCk i’, released last June on XL. It featured the singles ‘Nonbinary’, ‘Time’, ‘Mequetrefe’ and ‘KLK’ (featuring Rosalía). In a four-star review, NME’s Dhruva Balram said the album “presents a new high-water mark” for Arca, calling it her “most accessible record yet” but noting that “there are no signs of compromise here”.

At the weekend, Arca shared an image of the mp3 files for her Kick album series. The pic included a folder titled “K5”, leading fans to speculate that she might be releasing a surprise fifth album alongside ‘KicK iii’ and ‘kick iiii’.