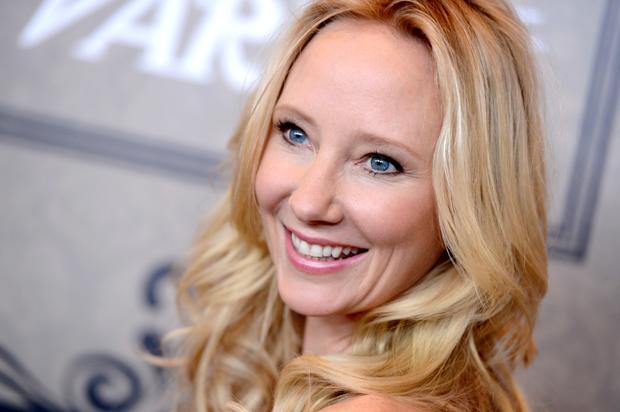 Anne Heche died of inhalation and thermal injuries, the Los Angeles County’s department of the medical examiner-coroner has confirmed. The late actress died after crashing her car into a house in the Mar Vista neighborhood of Los Angeles.

Heche remained in a coma for a week before it was announced that she was not expected to live. She was officially taken off life support on August 14 at the age of 53.

A rep for the actress confirmed her passing in a statement provided to PEOPLE: “Today we lost a bright light, a kind and most joyful soul, a loving mother, and a loyal friend. Anne will be deeply missed but she lives on through her beautiful sons, her iconic body of work, and her passionate advocacy. Her bravery for always standing in her truth, spreading her message of love and acceptance, will continue to have a lasting impact.”

Her death has also been ruled an accident.

Heche was best known for her roles in Donnie Brasco, Six Days Seven Nights, I Know What You Did Last Summer, and many more.

She is survived by her two sons, 20-year-old Homer Laffoon and 13-year-old Atlas.

In a tribute on social media after the announcement of her passing, Homer wrote: “After six days of almost unbelievable emotional swings, I am left with a deep, wordless sadness. Hopefully my mom is free from pain and beginning to explore what I like to imagine as her eternal freedom.”