HomeNewsAnne Heche Had Cocaine, Fentanyl In Her System At Time Of Crash:...
News 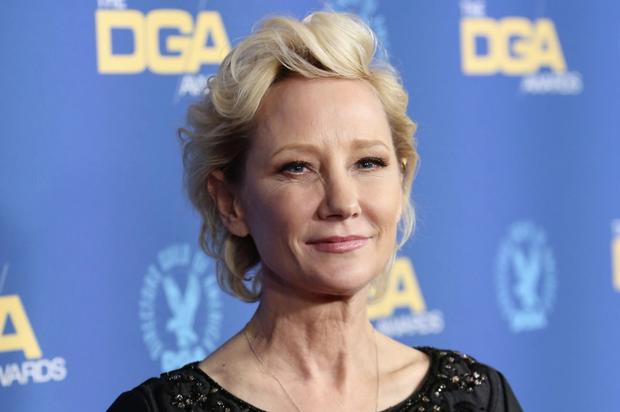 Hollywood was stunned days ago when video footage showing Anne Heche crashing her car went viral on social media. According to reports, the industry veteran was driving her vehicle, speeding down a street before her car collided with a residence. The owner of the property was in their backyard and thankfully wasn’t injured in the crash. However, Heche’s vehicle burst into flames, and emergency responders quickly attempted any and all rescue efforts.

Heche was rushed to the hospital and was listed as being in extreme critical condition, with some reports stating she was in a coma.

As dozens of her famous peers have taken to social media to plea for prayers, more information has been shared about the incident. While it was previously reported that alcohol was not found in her system, it has now been stated that the actress allegedly was found with cocaine in her system.

TMZ reported that traces of fentanyl were also found, but the investigation into where it came from—possibly prescription pills—is ongoing. As far as Heche’s condition is concerned, the outlet claimed that she has not improved and her situation is “dire.”

Check out visuals from the crash scene below.