Adele signs to Columbia Records UK for her new album 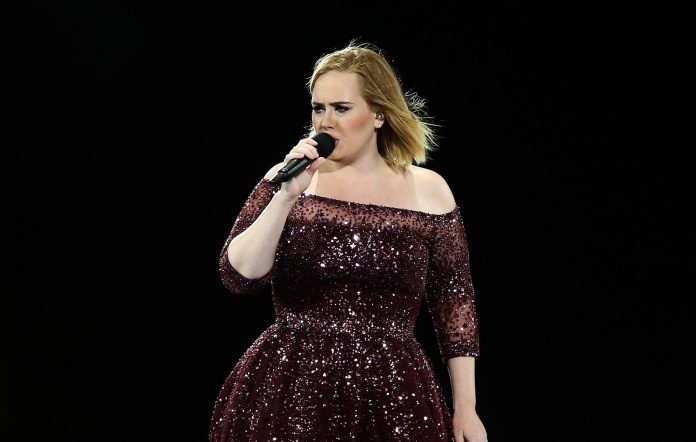 Adele has reportedly signed to Columbia Records in the UK to release her forthcoming new album.

The singer is set to make her long-awaited musical comeback on Friday (October 15) with the release of her new single ‘Easy On Me’.

Music Week now reports that Adele will release both ‘Easy On Me’ and her upcoming album on Columbia Records in the UK after her contract with XL expired following the release of her third album, ‘25’, in 2015.

Columbia, who already release Adele’s music in the US, had previously partnered with XL/Beggars to release the singer’s music.

While an official announcement has yet to be made, it was previously reported in 2016 that Adele had signed a global deal with Sony Music – Columbia’s parent company – that was worth £90 million.

Adele, meanwhile, shared the artwork for ‘Easy On Me’ on her social media channels yesterday (October 12) – you can see it above. The track is set for release at midnight on Friday (October 15). The singer also shared a preview of the song during an Instagram Live last week.

Speaking to Vogue for a pair of interviews which were published last week, Adele revealed that she has worked with the producers Max Martin, Inflo and Ludwig Göransson on her new record.

Adele also said that she was inspired by the use of voice notes by both Tyler, the Creator and Skepta on their records. “I thought it might be a nice touch, seeing as everyone’s been at my door for the last 10 years, as a fan, to be like, ‘Would you like to come in?’”

The post Adele signs to Columbia Records UK for her new album appeared first on NME.