ABBA to retire after new ‘VOYAGE’ album and live shows 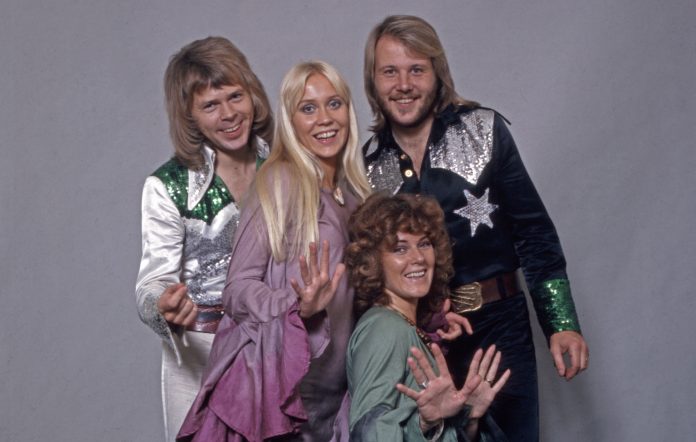 ABBA have said they will retire after releasing their new album ‘VOYAGE’ and completing its accompanying live shows next year.

The Swedish pop icons will release their first studio album in 40 years next week (November 5), ahead of a series of “revolutionary” concerts in London in 2022.

Instead of the band members themselves performing, the gigs will see a “digital” version of the group take to the stage at the Queen Elizabeth Olympic Park in May.

Speaking to the Guardian, the band’s Benny Andersson noted that he “never said myself that ABBA was never going to happen again”, referring to an interview on Noel Edmonds’ Late Late Breakfast Show in 1982. “But I can tell you now: this is it,” he added. “This is it. It’s got to be, y’know.”

In the same interview, the band reflected on the reception to them in their home country of Sweden in the ‘70s. “There was this progressive movement in music and we were the enemies,” Björn Ulvaeus explained.

“Personally I didn’t pay attention to all that – it didn’t mean shit to me, even if they hated us. Because we got so much response from the whole world. Right from the start, we had contemporary colleagues, musicians, who liked what we were doing.”

So far, ABBA have shared three previews of the forthcoming ‘VOYAGE’ – ‘I Still Have Faith In You’ and ‘Don’t Shut Me Down’, which were released together in September, and this month’s ‘Just A Notion’.

Meanwhile, Slipknot’s Corey Taylor has discussed his favourite ABBA song, citing his love for its “yearning feeling”. The musician also reflected on growing up listening to the pop act among Elvis, Motown and disco music.

The post ABBA to retire after new ‘VOYAGE’ album and live shows appeared first on NME.