HomeNews90 more lawsuits have been filed by Astroworld attendees
News

90 more lawsuits have been filed by Astroworld attendees 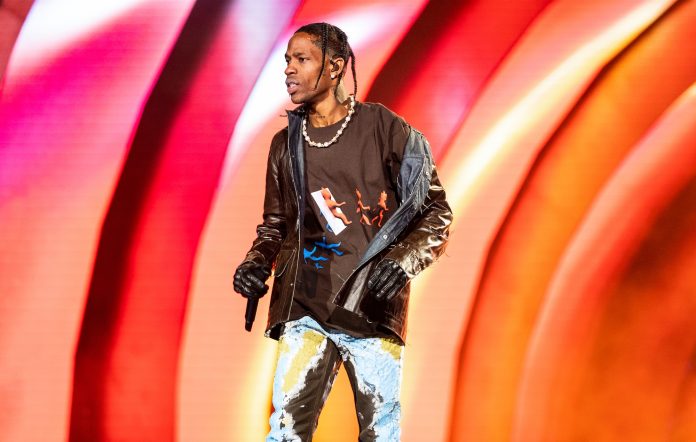 Lawyers representing more than 200 people claiming they were injured in last week’s Astroworld Festival have said they have filed another 90 lawsuits.

Nine people died and hundreds more were injured during a “mass casualty” event that happened while Travis Scott was onstage at the event last weekend.

In the wake of the tragedy, lawsuits have continued to grow against Scott, festival promoters Live Nation, and more.

“We represent more than 200 victims who were injured mentally, physically and psychologically at the Astroworld Festival,” civil rights attorney Ben Crump, who is representing a number of Astroworld victims, announced at a news conference in Houston earlier today (November 12).

“Nobody should ever die from going to a concert,” he added. “So this lawsuit is not just about getting justice for them, but it’s about making sure that the promoters and the organisers know that you cannot allow this to ever happen in the future.”

Lawyer Alex Hilliard also accused promoters of being criminally negligent by not having an emergency plan, adequate medical staff or equipment.

“We are talking about the largest organiser and promoter of festivals and concerts in the world,” Hilliard said at the briefing. “And when that happens, a failure of epic proportions on this type of scale, it is criminal.”

Their comments come after Scott’s lawyer Edwin McPherson said the rapper “did not know what was going on” during his set at Astroworld festival and the message “never got to Travis. It never got to Travis’ crew. He’s up there trying to perform, he does not have any ability to know what’s going on below, especially on a mass level.”

“Travis didn’t really understand the full effect of everything until the next morning, truly. He did not know what was going on,” he told Good Morning America. “Understand that when he’s up onstage and he has flash pods going off around him, and he has an ear-monitor that has music blasting through it and his own voice, he can’t hear anything and he can’t see anything”

Since the Astroworld tragedy, Scott has asked families of those impacted to get in touch via email. The statement, shared by his team, said: “He is distraught by the situation and desperately wishes to share his condolences and provide aid to them as soon as possible, but wants to remain respectful of each family’s wishes on how they’d best like to be  connected.”

The post 90 more lawsuits have been filed by Astroworld attendees appeared first on NME.