HomeNews86% of Black musicians say there are barriers to progression, survey shows
News

86% of Black musicians say there are barriers to progression, survey shows 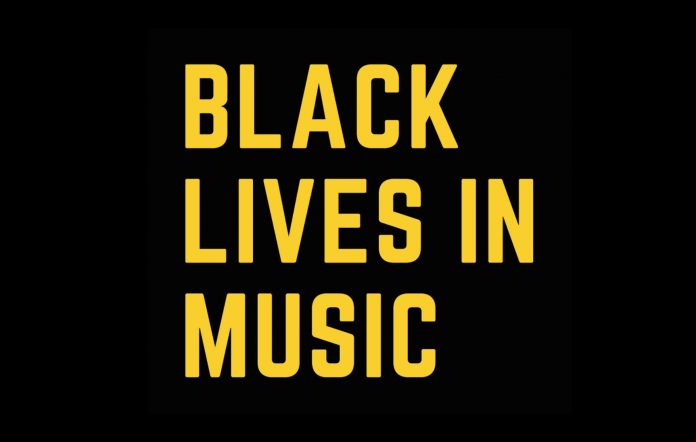 The survey, titled Being Black in the UK Music Industry Pt. 1 and set up by the Black Lives in Music organisation (who launched back in March), is the largest ever survey of Black music industry professionals and creators.

READ MORE: How to support Black Lives Matter and anti-racist organisations if you can’t protest

Results from the survey show that 63 per cent of Black music creators have experienced direct or indirect racism in the music industry, while for racial microaggressions that rises to 71 per cent.

35 per cent of the Black musicians surveyed said that they felt the need to change their appearance due to their race or ethnicity, with this being true for a larger 43 per cent of Black women. Earlier this year, former X Factor winner Alexandra Burke said she was told: “You need to bleach your skin because you won’t sell any records.”

Reflecting on the survey, Black Lives in Music Chief Executive Charisse Beaumont said: “You cannot change what you cannot measure. Nearly 2000 people responded to our survey on ‘The lived experience of Black music creators and industry professionals in the UK music industry’. That is 2000 people hoping for genuine change.

“This report is the first of its kind and holds a mirror up to the UK music industry showing what it actually looks like. The disparities Black creators and industry professionals are faced with is rooted in traditionalism and systemic racism. The report highlights racist culture and behaviours in the workplace, financial barriers and lack of investment in Black music creators, and industry professionals unable to reach their career goals.”

James Ainscough, CEO of the charity Help Musicians, added: “Thanks to Black Lives in Music, the data in this report proves that the individual stories we hear from professional musicians cannot be explained away as rare, one-off incidents but are illustrative of significant, widespread problems that we must all work together to address.

“It is clear there is more that Help Musicians should do, collaboratively, to create lasting change within the music ecosystem and we look forward to engaging with the BLiM team to work out where we can be most impactful. It is a privilege to be a major funder of BLiM and we hope that the creation of this report will help us, and others, make a difference to improving the lives and careers of black musicians.”

When launching back in March, Black Lives In Music said its key goals are to spark meaningful change, open doors for musicians at grassroots level, and support and empower Black artists and advocate for equality in the music industry.

Elsewhere, new research that will explore mental health interventions for young people affected by racism, as well as ways to level the playing field for POC musicians across genres, has been launched.

The post 86% of Black musicians say there are barriers to progression, survey shows appeared first on NME.