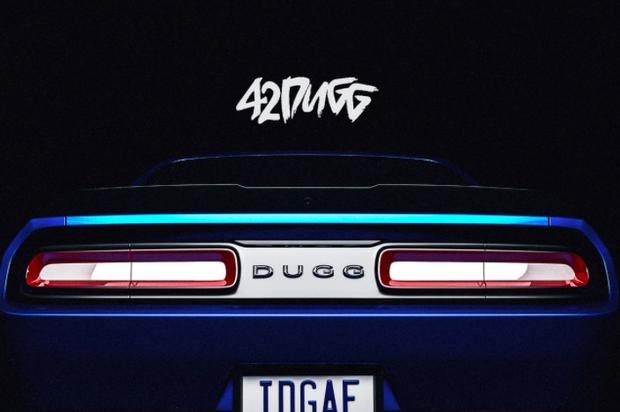 The CMG camp is coming out on top this year. After years of building up his roster, Yo Gotti’s introduced a slew of incredible rappers on his label who are defining the sounds of the South right now. Though 42 Dugg is from Detroit, he’s remained an integral force of the CMG movement. Unfortunately, his legal situation have hindered his career. However, he’s still delivering new music to the fans.

This week, the rapper came through with his latest single, “IDGAF.” The gritty banger pairs Dugg’s distinct nasally flow with a chilling instrumental, courtesy of Prodbyjm and Tyymachine, where Dugg flexes his rising status in the rap game.

Check out the latest offering from 42 Dugg below and let us know your thoughts in the comments.

Quotable Lyrics
Fetti, bricks in seeing five to a 6’10”, I’m the shit still
Who care if he don’t hold it down ’cause my bitch will
Maybach, Maybach with the big wheel
Seven million, all cash, that was this deal